Following the permanent shutdown of 911 S5 Socks residential proxy vpn on July 28, 2022 and its biggest rival VIP72 earlier in the same year, there has been numerous searches for the best alternatives to these proxy companies that will give better services or close to what they left behind. No doubt, there were many proxy companies running the same services as 911 proxy vpn even when the company was still operating but many had chosen 911 proxy for its uniqueness in term of its services and pocket friendly prices; and of course, that’s what makes it difficult to get a perfect replacement for it.

However, that’s their end, and can’t be our end (we the users, lol.). On the comment section of my post about 911 vpn where many have requested for alternative to 911 residential proxy. After my search, I found some, and I present to you 2 best alternatives of 911 proxy vpn as they both claimed. Although they are new, but they claimed to give the best.

Just like the name sounds, very similar to the dead 911 vpn and that goes a long way to tell that they emerged into existence after the assassination of 911 vpn. Neglect their age, they have great features similar to 911 vpn and they charge per IP as well.

As shown in the picture above, they charge per IP and IPs bought has lifetime validity and you don’t have to pay for IPs you can’t use (Invalid IPs). They charge as low as $0.24 per IP and the minimum proxies you can buy is 200 totaling $48.

Just as simple as the company name is, abcproxy claimed to be uncomplicated and the best alternative to the 911 S5. They claim to have the same features and offer even better than 911 proxy. Although the company has no review yet on trustpilot at the time of this publication but they’ve convinced me to recommend them with features they claimed to have and their pricing.

They both claimed to be good alternative to 911 S5 proxy residential vpn and support SOCKS5 and have their downloadable client system where you can setup the proxy just like the 911. Compared to others, their prices are reasonably cheap and affordable for personal and commercial use respectively. 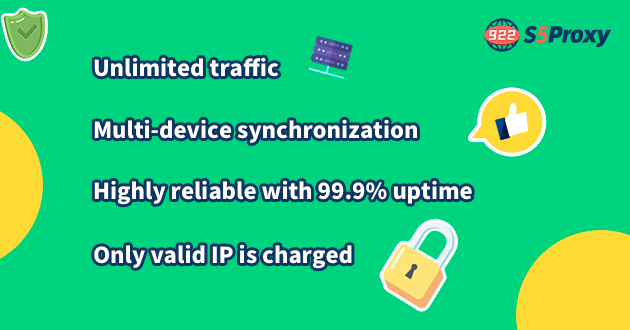